There are two interpretations of Lake Winnipesaukee.  One is "Beautiful Water in High Place."  The second, More popular one, is "The Smile of the Great Spirit."

According to legend Lake Winnipesaukee in New Hampshire got its name with "The Smile of the Great Spirit" because of the love of two Indians.  Here's the story that I heard:

Long ago a great chief, Wonaton, and his fair daughter, Mineola, lived on the northern shores of Lake Winnipesaukee.  Mineola had many suitors but refused them all.

One day, a young chief, Adiwando, from an enemy tribe in the south paddled across the lake and entered the village.  Natives from Wonaton's tribe saw his bravery and did not stop him.

Mineola and Adiwando fell in love and wanted to marry.  Wonaton was angry and tried to kill Adiwando.  Mineola rushed between them and begged her father to stop.

After they were wed, the whole tribe went in canoes to the middle of the lake.  The skies were dark and as they began to leave, t he sun came out around the canoe of Minola and Adiwando.

Wonaton thought it was a "good omen" and named the waters Lake Winnipesaukee or "The Smile of the Great Spirit." 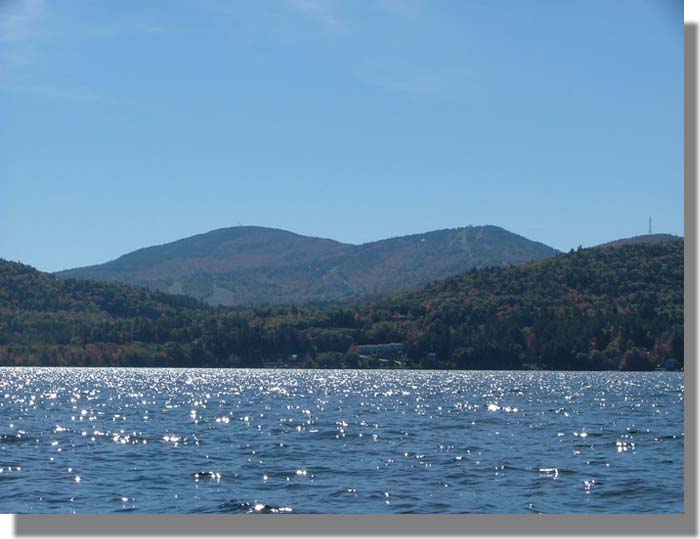 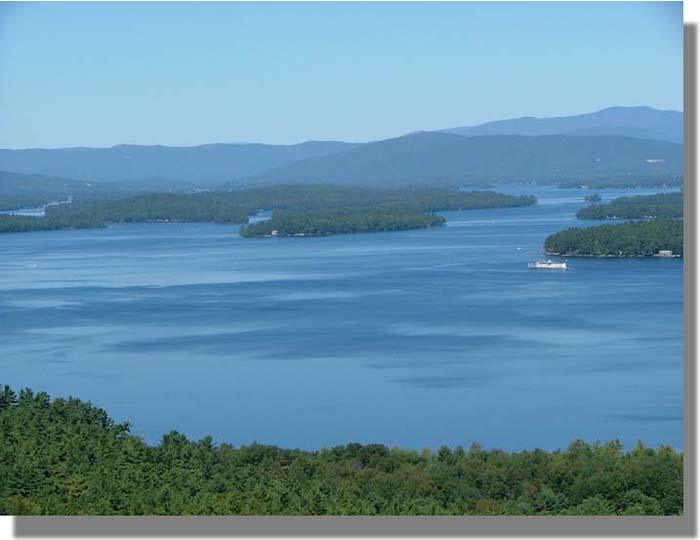 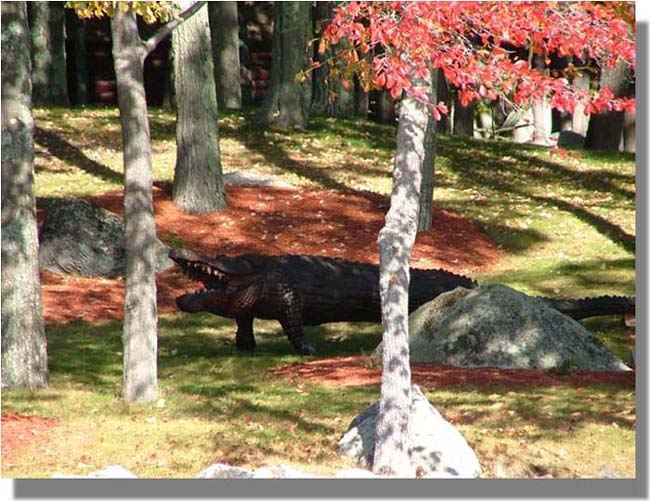 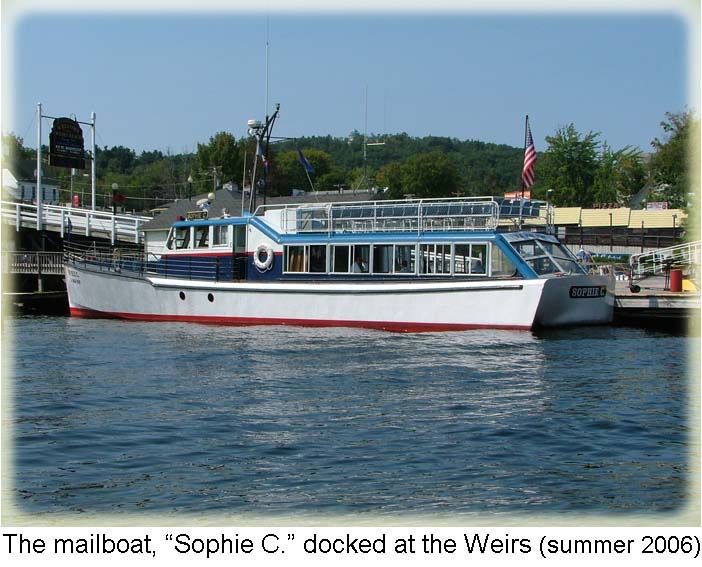 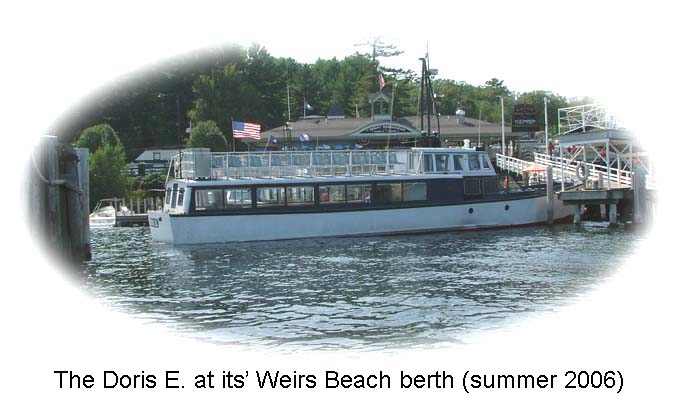